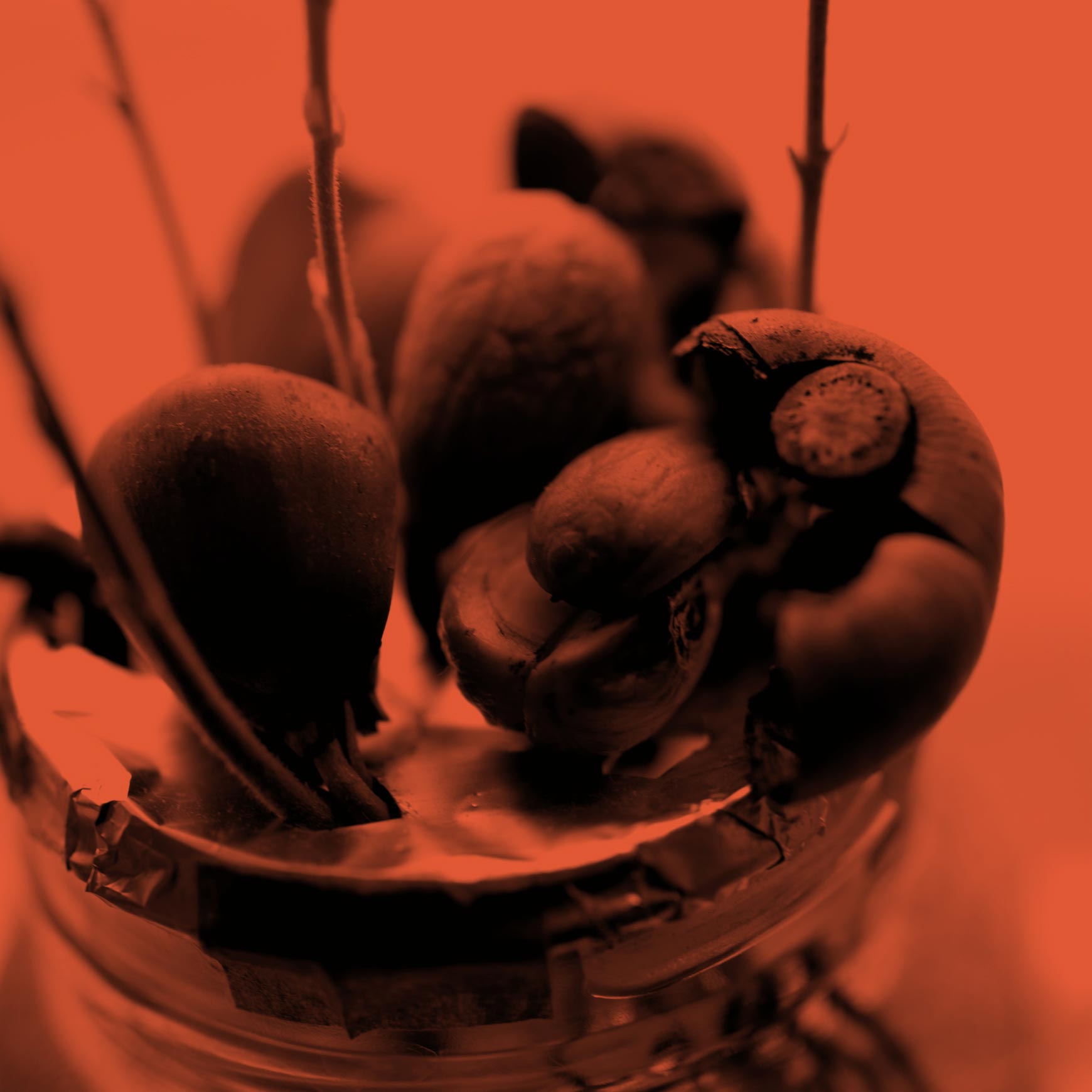 that improve biodiversity and enhance resiliency.

Simply put, we work on behalf of nature. We champion forests, and the biodiversity that they support.

Wilder imagines and delivers nature-based solutions anchored in science and focused on driving big results.
We bring together powerful players, cutting-edge science and the might of nature to expedite global reforestation and deliver climate-saving interventions.
It’s working. Here are some of the things we're doing 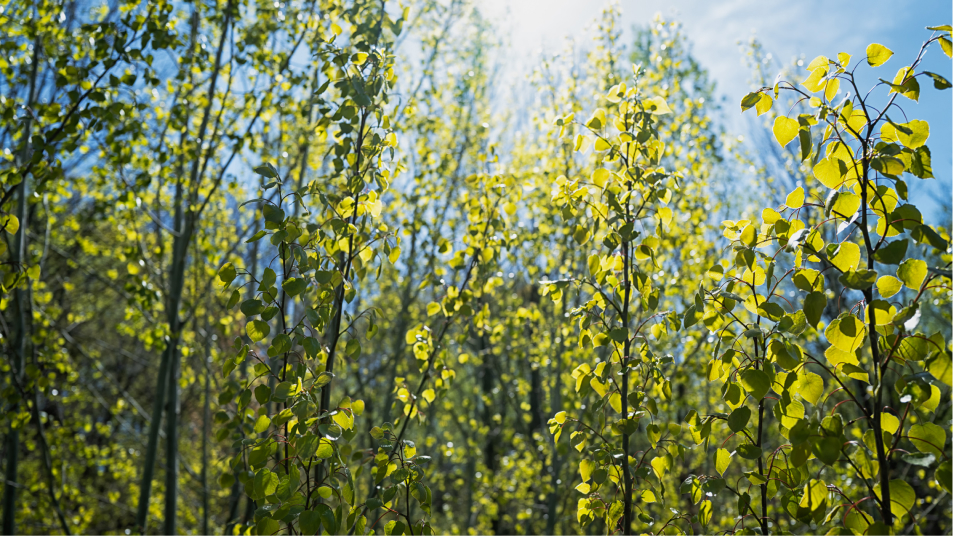 Developed for Google Sidewalk Labs and placed at the bottom of the CN Tower, this educational display of Toronto’s Indigenous Trees, provided the only place in Toronto where you could witness a collection of Toronto’s native tree species.  Called the "most exciting collection of Toronto's native trees ever assembled", the pop-up park delighted and educated with horticultural, botanical and cultural lenses. 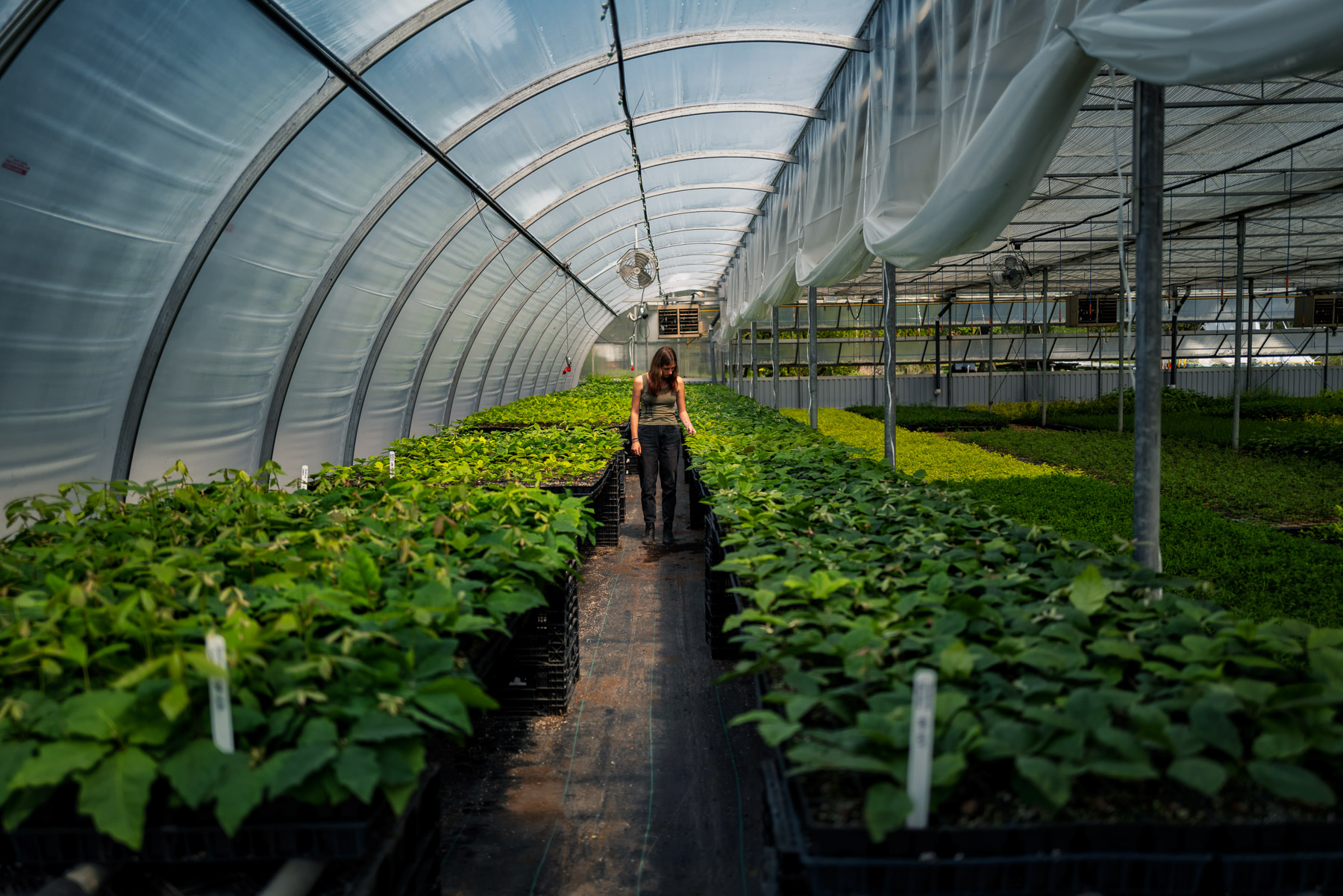 Wilder has mapped out over 1,000 old growth trees, in the longest, continuously-running study of oak trees in Ontario.  The 'Big Tree Map' was specifically produced to identify local seed sources and to enable seed gathering that is driving the growth of local seed stock for reforestation across the GTA. Trees listed on this map have become invaluable sources of seed for local seed banks, becoming mothers to tens of thousands of local, native trees. Wilder provides tree mapping and contract growing services to private and corporate clients. Connect with us here if you would like to know more about mapping and growing trees. 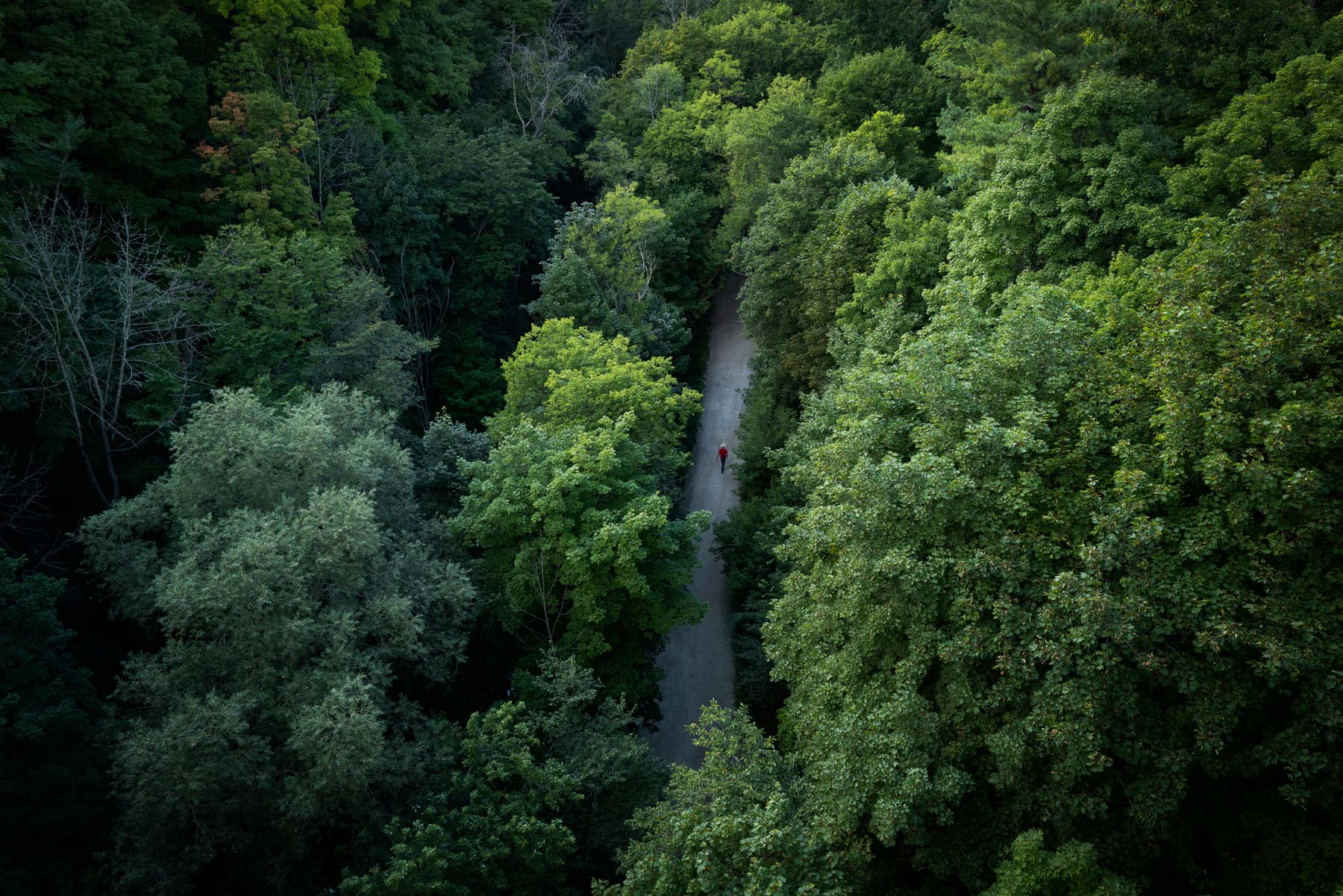 Wilder co-founder, Eric Davies, was co-author and key contributor to The Toronto Ravine Revitalization Study, a report which was the largest biodiversity study in Toronto’s history. It was a 40 year re-survey which showed a massive decline in biodiversity and provided a series of science-based recommendations for restoring the health of the forests.   The study was a major underpinning of The Toronto Ravine Strategy and continues to help inform efforts to restore these vital urban spaces. 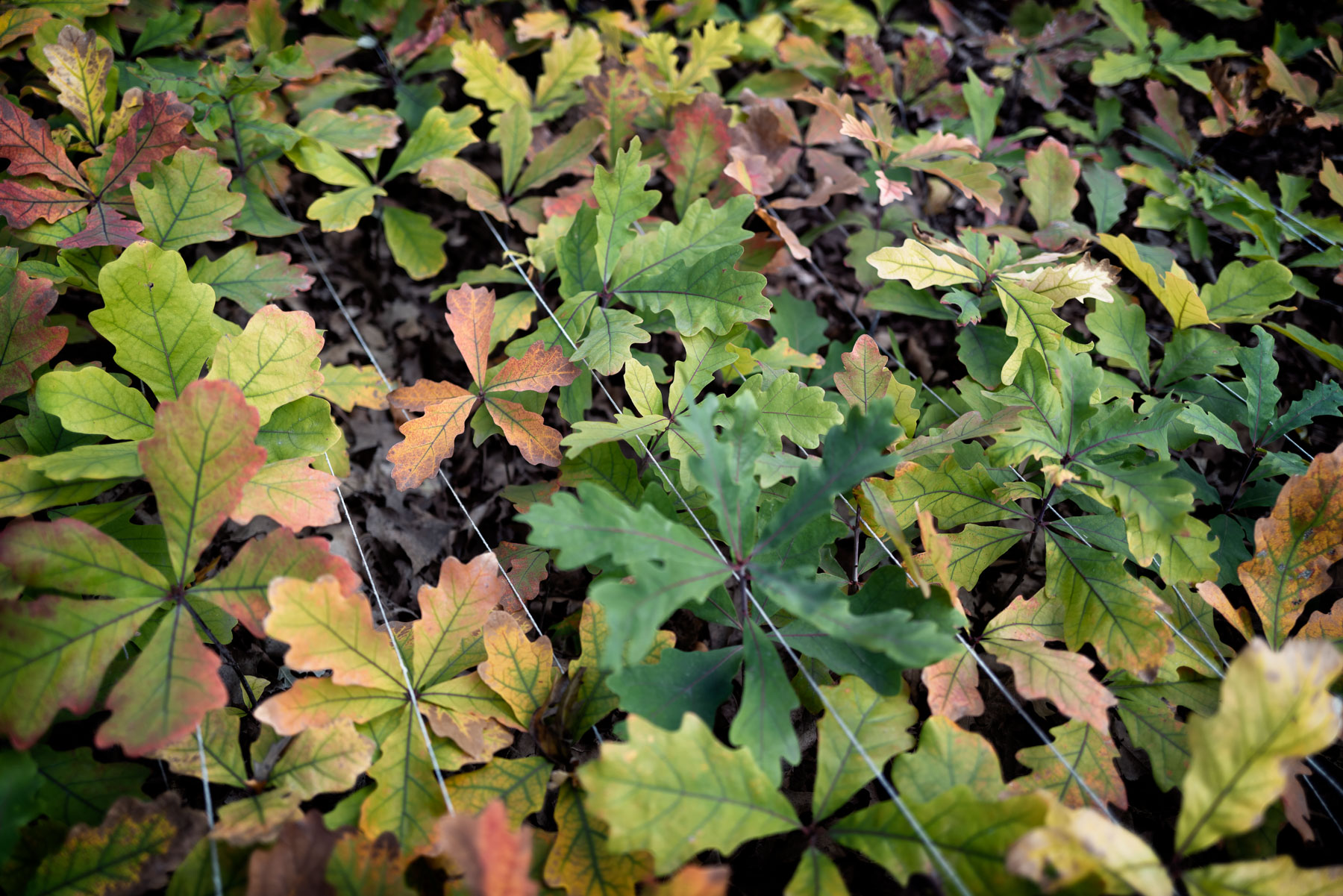 For the last five seasons, Wilder has been using data from our old growth tree maps to collect and grow local seeds. We have successfully started Toronto’s first local-tree nursery system.  Indigenous Tree Mini-Nurseries are small, high efficiency nurseries for growing native trees. So far Wilder has installed mini- nurseries at Wycliffe College at University of Toronto, TAS' 2 Tecumseth Street development, Mississauga Golf and Country Club, Scarboro Golf and Country Club, at a series of private residences lining Palmerston Boulevard and at a series of private and public schools.  In leveraging these public and private locations we have managed to successfully grow thousands of Toronto’s indigenous trees and get them back out into the community, engaging hundreds of community members in the conservation and rewilding effort. These trees will soon be available for sale by Wilder. 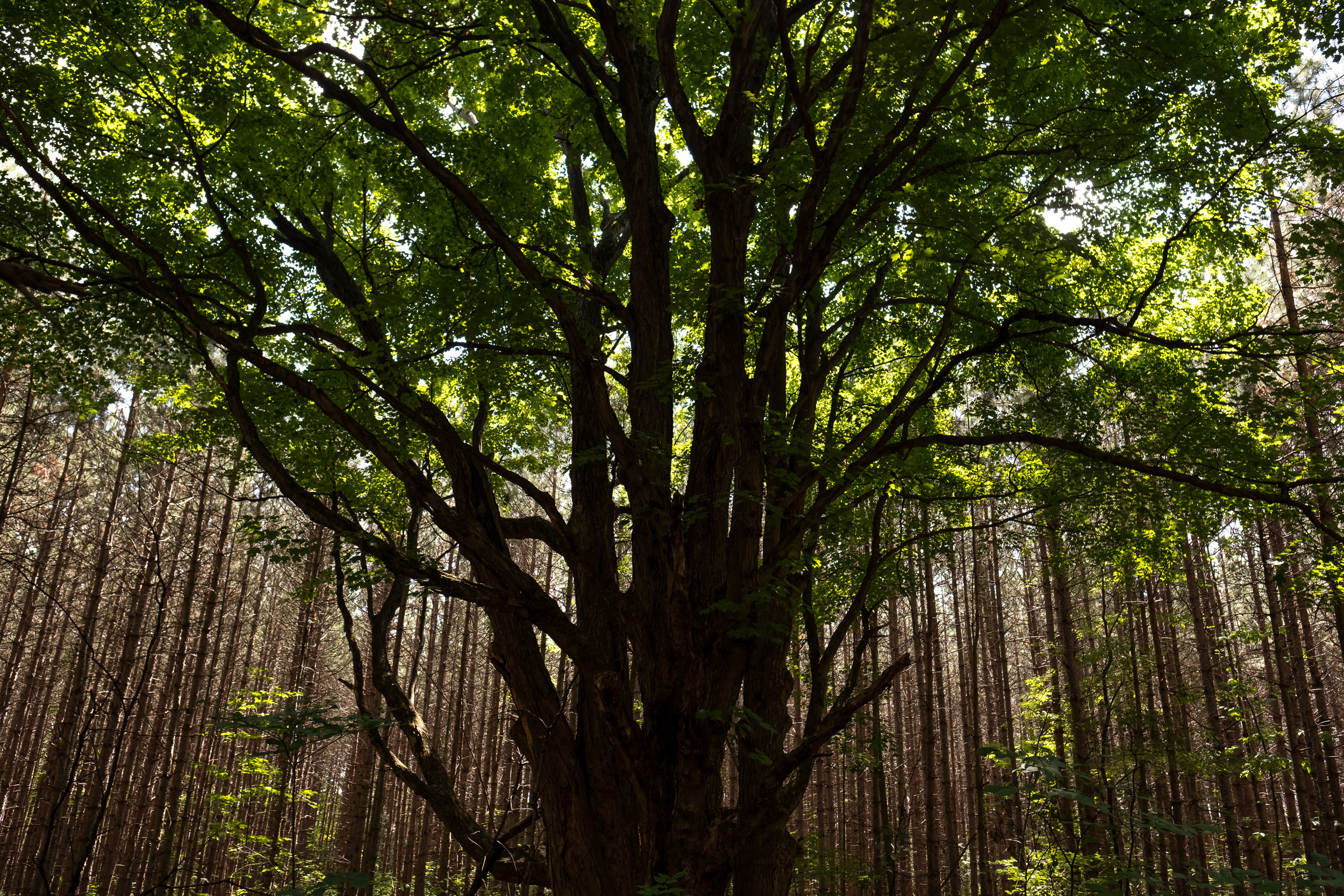 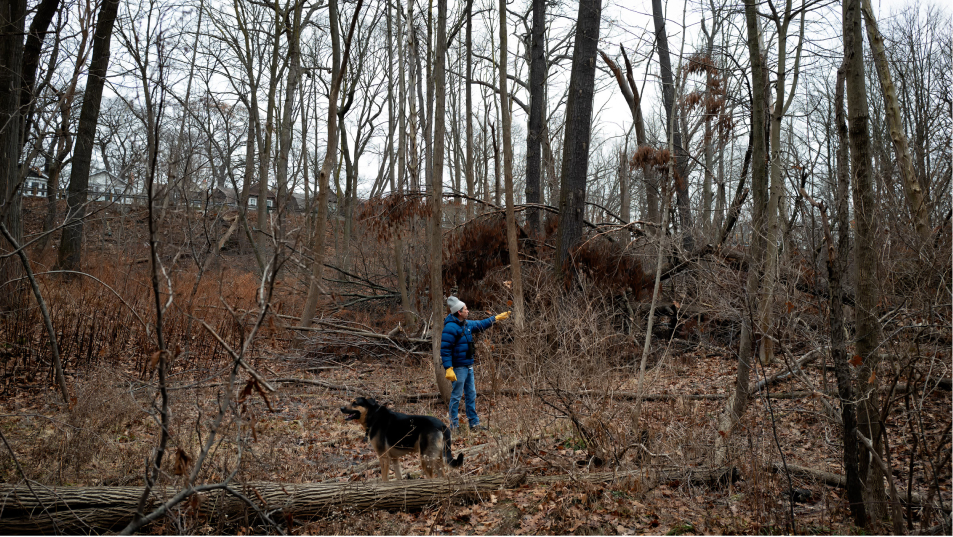 In an effort to educate and develop a newfound respect for Toronto's wild spaces, Wilder's Eric Davies guides private and corporate walks through Toronto's wild places. Davies is Toronto’s premier tree expert, whose love of wild places is truly contagious. Connect with us here to find out how to book a walk. 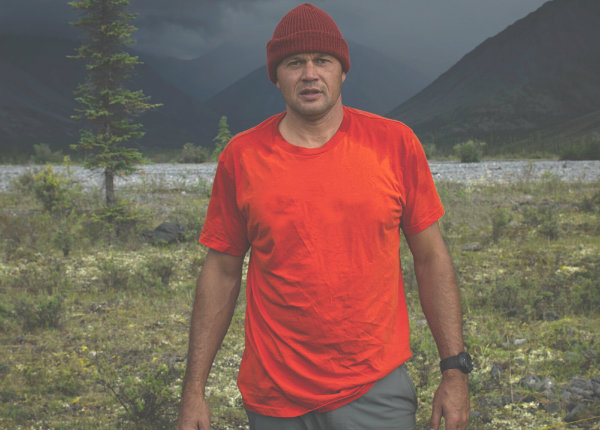 Jason van Bruggen is a Canadian photographer, filmmaker, activist and marketer based in Toronto. His immersive storytelling expresses an ambition to share authentic and truthful stories with the world. His deep connection to wilderness and wild-ness is expressed throughout his work. His affinity for trees was nurtured by spending the summers of his youth planting over a million trees, running tree planting contracts in northern Canada, and leading canoe trips to the wildest places in the country.

In addition to numerous international editorial publications and commercial credits, his work as a visual artist has been profiled by National Geographic, Outside Magazine and shown in galleries and cultural institutions around the world. His film work has aired on networks around the world including BBC, PBS, CBS, CBC, and SRF1.

Jason holds a Masters Degree in History from Queen’s University and is a citizen of Canada and the Netherlands. He has traveled and worked in over 100 countries, including some of the most remote and austere locations on the planet. He is a Fellow International of the Explorers Club and a Fellow of the Royal Canadian Geographic Society. He is a multi-year featured artist at CONTACT Photography Festival and a TEDx 2021 speaker. 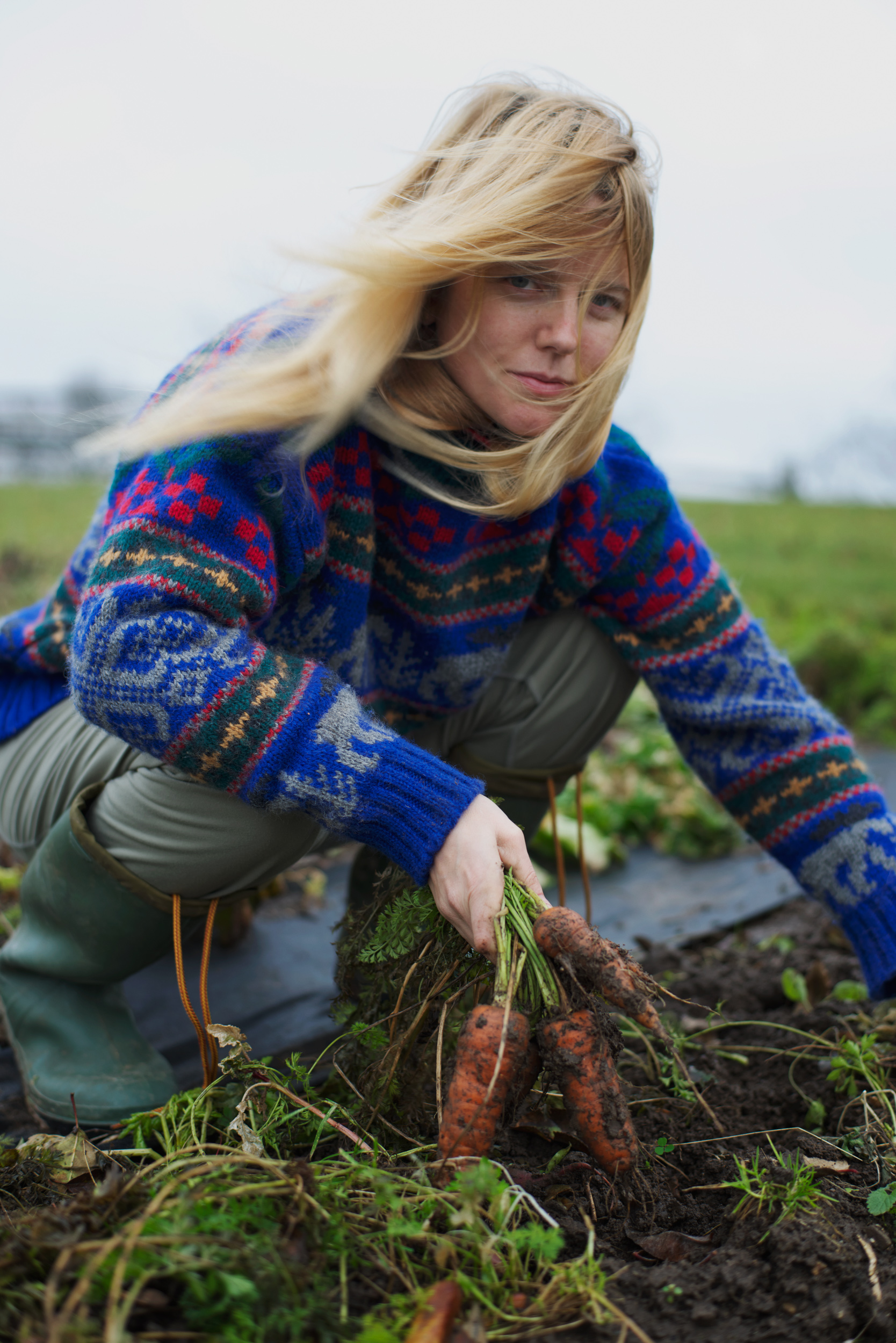 For the last two decades, Blaine has worked at the intersection of business, innovation, and creativity. In successive positions at DDB, Ogilvy and TAXI, Blaine led projects for clients including Destination Canada, IBM and Johnson & Johnson before opening her own agency Dot Dot Dash. As leader of the creative agency focussed on 'giving agency to good', she has been responsible for developing marketing, creative and advocacy campaigns for clients like Patagonia, Greenpeace, and Oceana.

An optimistic nature enthusiast with an entrepreneur's heart, Blaine is also co-founder of several media companies, is actively involved in advising a suite of start-ups and is Vice Chair of the Board of Directors of The Friends of Allan Gardens. 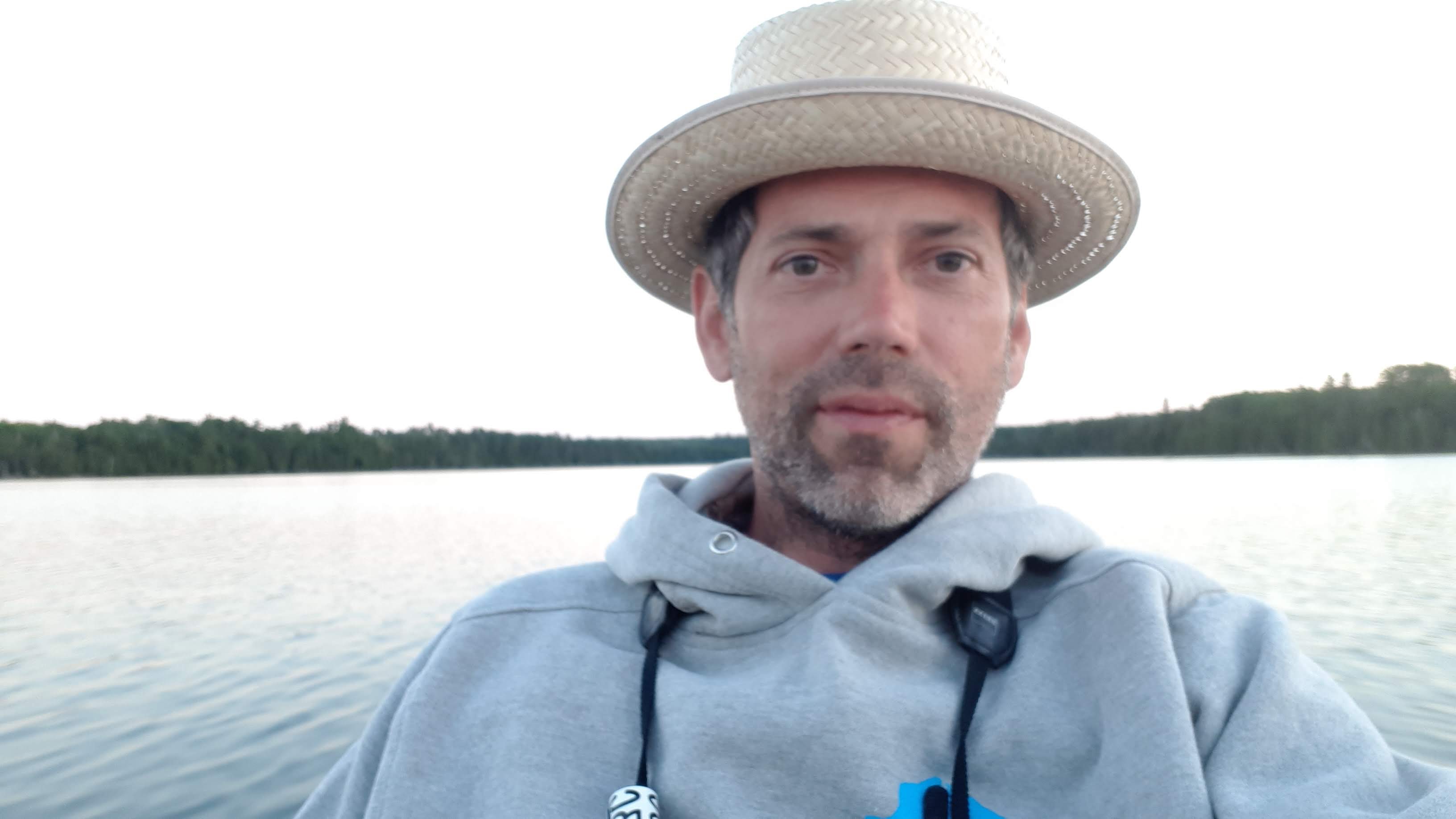 Eric is one of the country’s top authorities on the revitalization and preservation of urban forests, and is a leading voice calling for the relationship between development and nature in our cities and suburbs to be reconsidered.

A Doctoral Candidate at the University of Toronto's Faculty of Forestry, Eric also launched and heads the Toronto Ravine Revitalization Study. The study, based on more than 40 years of research and survey data, presents an expansive look at the way that development interventions and ecological change have negatively impacted the health and viability of the city’s famous ravines. Eric received the Aster Awards Rising Star Award in 2016 for this groundbreaking work.

Eric has dedicated the past twenty years of his life to activism in support of forest health and ecosystem conservation in Ontario and abroad. He established one of Ontario’s first native tree nurseries at Presqu’ile Provincial Park in 1996, and has since become an expert on forestry whose work has advanced our understanding of the lifecycles and ecological impact of native and non-native flora and fauna in Canada’s diverse urban and rural spaces. 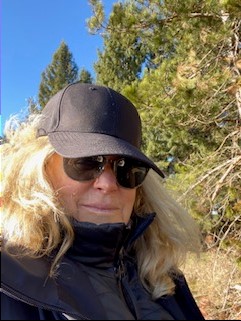 For nearly 40 years, Janet Rosenberg & Studio (JRS) have created beautiful landscapes and intelligent urban and natural spaces that have significantly advanced the landscape architecture profession in Canada. The firm’s work has consistently demonstrated a creative and innovative approach to design, a strong commitment to sustainability and a sophisticated cross-disciplinary approach to large urban projects. Janet’s designs tell a narrative about the land, deeply informed by each site's natural and cultural history.  Her influence extends well beyond her award-winning projects and the large body of work created by JRS.  She is equally well-known and widely respected as a passionate advocate for the critical role of landscape architecture in the public realm.  Janet believes that the challenges posed by climate change are the defining issues of our generation, and as the founding principal of Janet Rosenberg & Studio, her work remains deeply concerned with interpreting the effects of climate change on local environments and pro-actively planning for anticipated environmental change through design innovation and interdisciplinary collaboration. 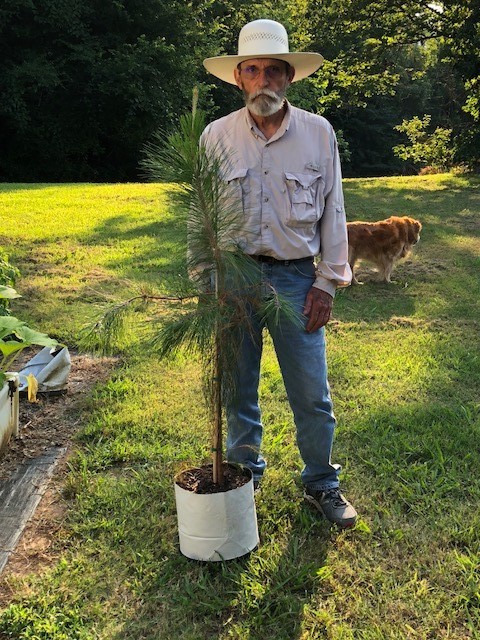 For over 30 years Wayne has been a thought leader in the Nursery Industry.  A serial entrepreneur, Wayne Hinton met Dr. Whitcomb more than twenty-five years ago while operating a nursery in Tennessee.  With the Whitcomb patented technology, Wayne decided to create a company to change the way plants are grown.  The two forged a partnership that led to the creation of RootMaker®. Wayne spends as much time consulting growers on best nursery practices as he does on managing a fast-growing business.   Rootmaker has grown steadily to serve a constantly expanding customer roster. Through catalogues, trade show appearances and digital marketing, the company sells more than 100 products ranging from plant containers to propagation products. The company also administers the RootMaker® Certified Grower's program, which certifies plants grown at commercial nurseries and tree farms using the RootMaker® Root Branching System.

Besides growing superior plants, Wayne has a goal to create a more sustainable ecology by deploying the concept of landscape scale reforestation.  His goal is to become a disruptive force to dramatically improve our environment. His mission is to restore the Earth’s essential forest and wetland ecosystems. He envisions the Earth in balance — its original vitality and natural abundance available to all, for generations to come.